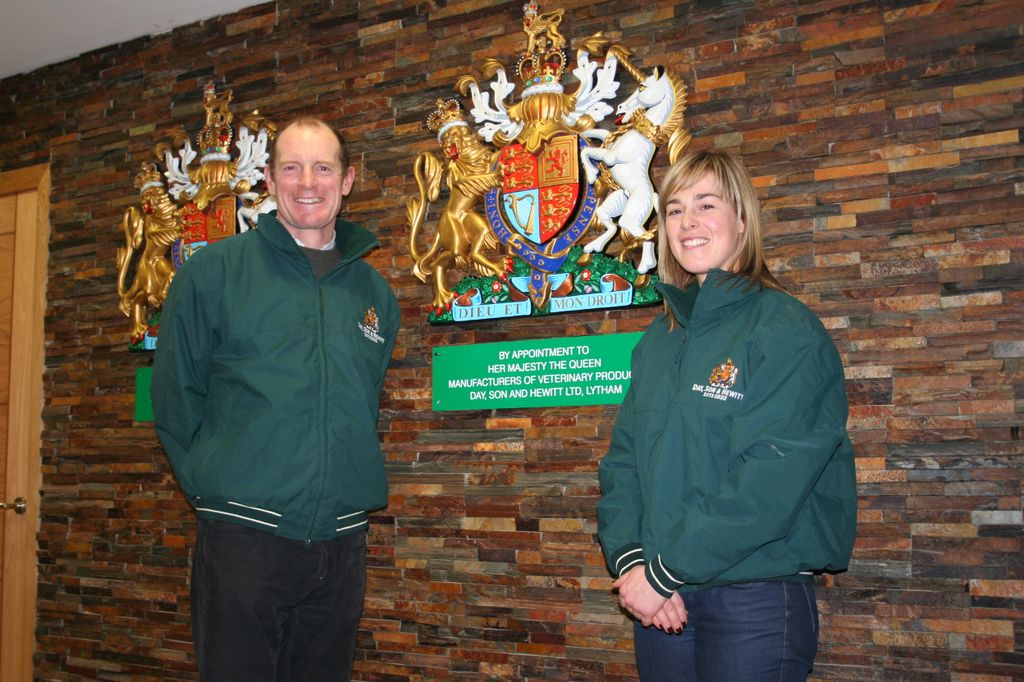 We are delighted to announce that Team Parsonage will be joining the rapidly expanding Day, Son and Hewitt rider/ producer team for 2013!

With a strong yard of two and three star horses for the oncoming season, their 2013 event plans include Badminton, Chatsworth, Braham, Blenheim and Burghley.

Both are British Eventing Accredited Coaches and enjoy training at all standards.

See below for a brief insight on the Parsonage eventing 2013 diary: