Day 3: Our Last Day at the KWPN Stallion Show 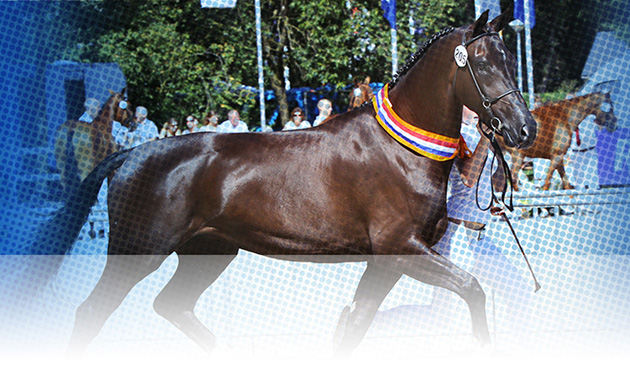 Today in Den Bosch we saw 26 of the 40 dressage stallions from yesterday pass the 3rd round test to go through to Ermello. The UB40 x Contango colt “Forty” that I liked was one of those to be put through however my two favourite colts the Jazz x Negro and the Apache x Hitchcock were both unable to come forward because of lameness or illness!? They will however be given the chance to be presented in Ermello. END_OF_DOCUMENT_TOKEN_TO_BE_REPLACED

Day 2: Our Favourites at the KWPN Stallion Show 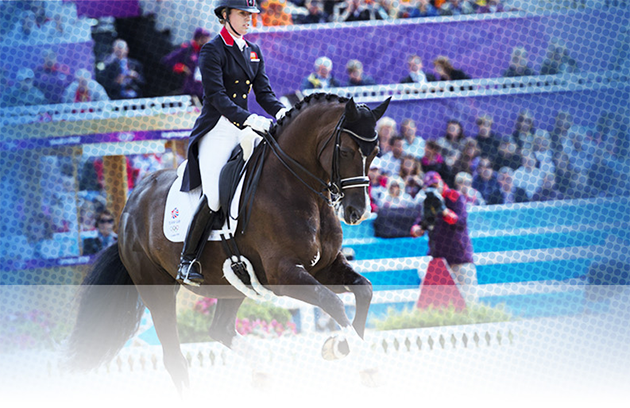 Today was an early start at the KWPN Stallion Show, as we watched the groups of 3 yr old potential dressage colts being evaluated for round two of the grading. 40 of the 68 put forward went through to round 3. The Vivaldi sons had a very strong group with 4 out 6 being accepted, they were lovely types with scopey movement. The Bordeux sons also had a very strong group.

END_OF_DOCUMENT_TOKEN_TO_BE_REPLACED

Over the course of this week, Hayley Colwell and Astrid Bolton will be attending the KWPN Stallion Show in Holland. Each day, they’ll be providing us with an insight in to their adventure, so stay tuned! Below is the first instalment from Hayley Colwell.