Esanto is a 4 year old riding horse who Joanne bought from Astrid Bolton 9 months ago when moving away from ponies and entering the horses. With Joanne being heavily involved in working hunter ponies from a young age, a riding horse was a big change, but change brought Esanto. Within 4 outings Esanto had won every class entered and excelled himself at the 2013 Aintree National Showing Show where he stood Supreme of Show against a very heavily contested championship.
END_OF_DOCUMENT_TOKEN_TO_BE_REPLACED 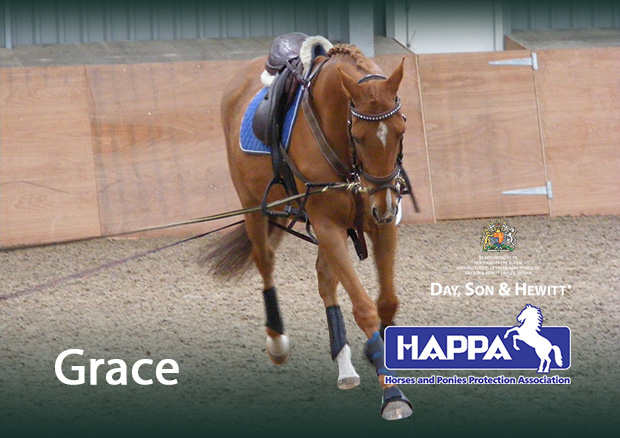